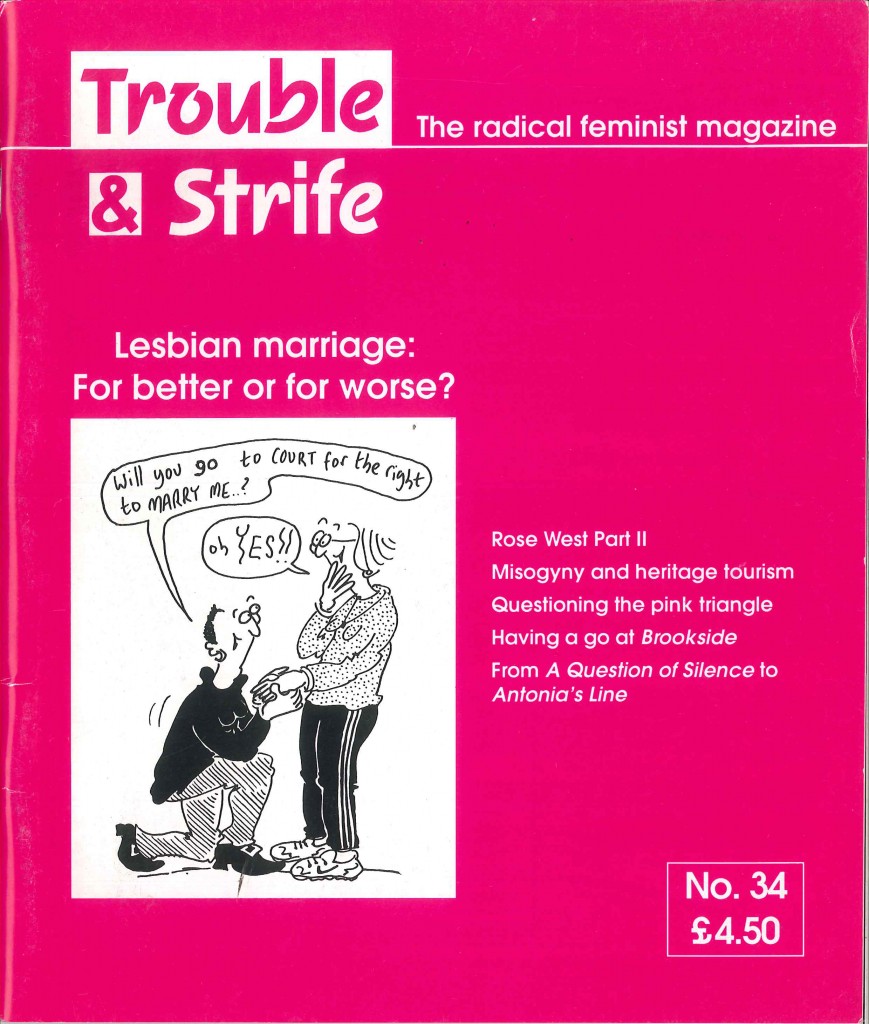 For better or for worse? — Jenny Rankine discusses the fraught issue of lesbian marriage

A question of ‘Why?’ — Joan Scanlon is not entertained by Marleen Gorris’s Oscar-winning Antonia’s Law