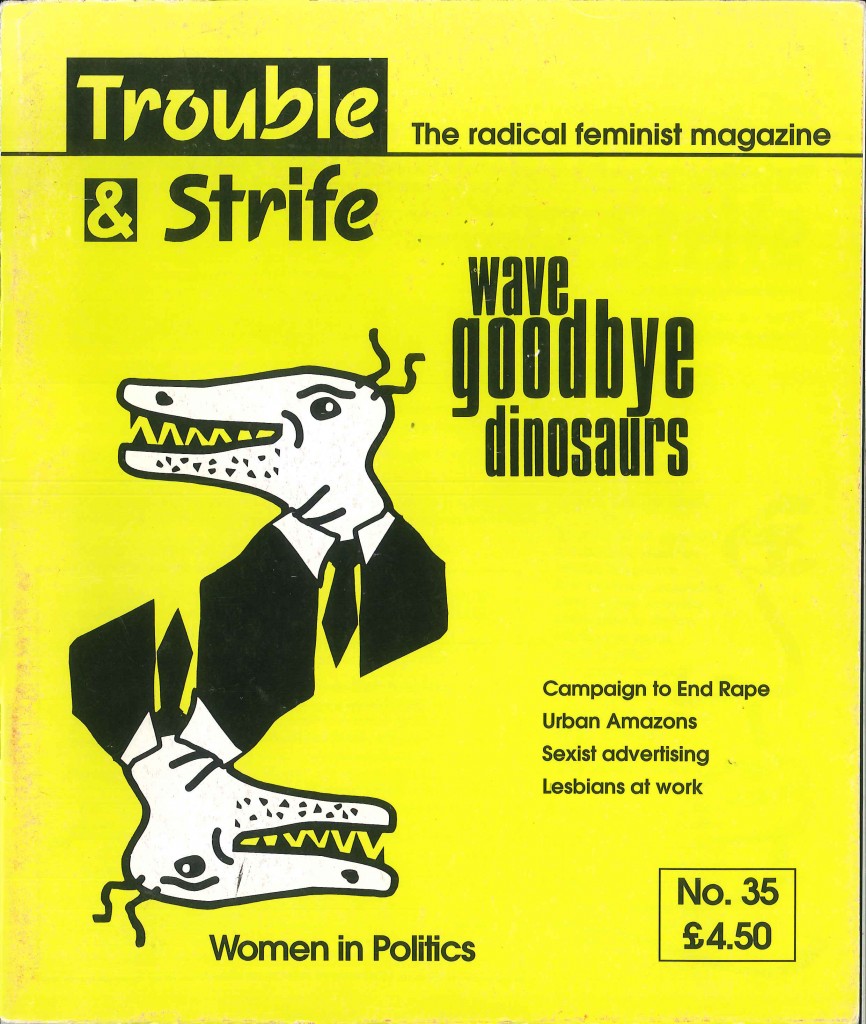 Postcards from Brighton — Ten women tell T&S what the Brighton Conference on Violence, Abuse and Women’s Citizenship meant to them

Against Our Will —Stevi Jackson reviews a feminist classic