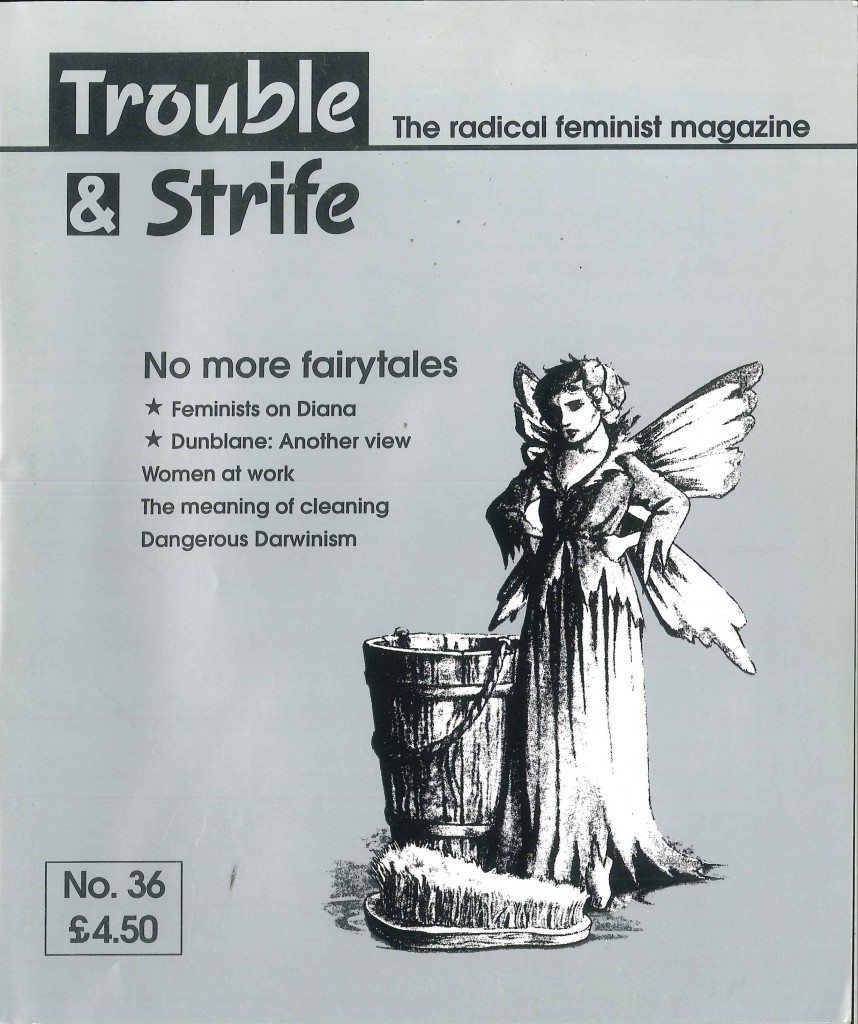 The beast, the family and the innocent children — Sue Scott and Linda Watson-Brown reflect on Dunblane

All in a day’s work? — Ruth Swirsky and Celia Jenkins argue that prostitution is not just a job like any other