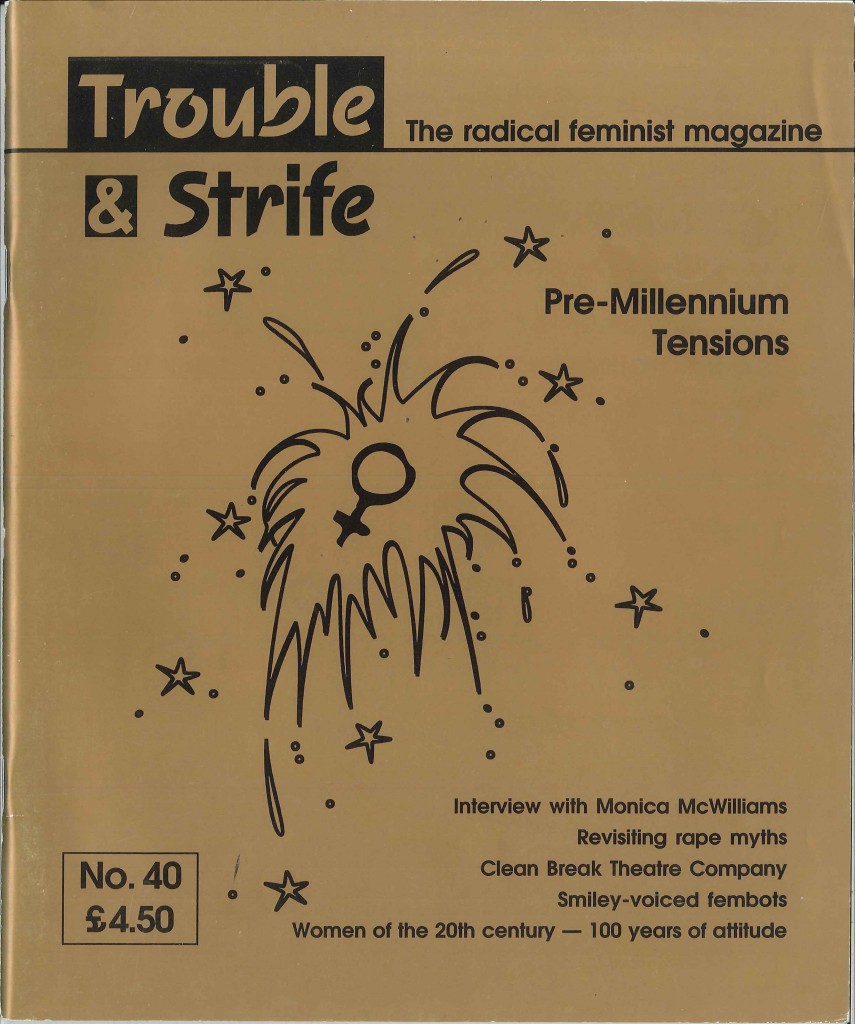 More than your job’s worth? — Jude Boyles and Ruth Ingram interview Mary MacPherson, a housing support worker who was fired for taking action on pornography