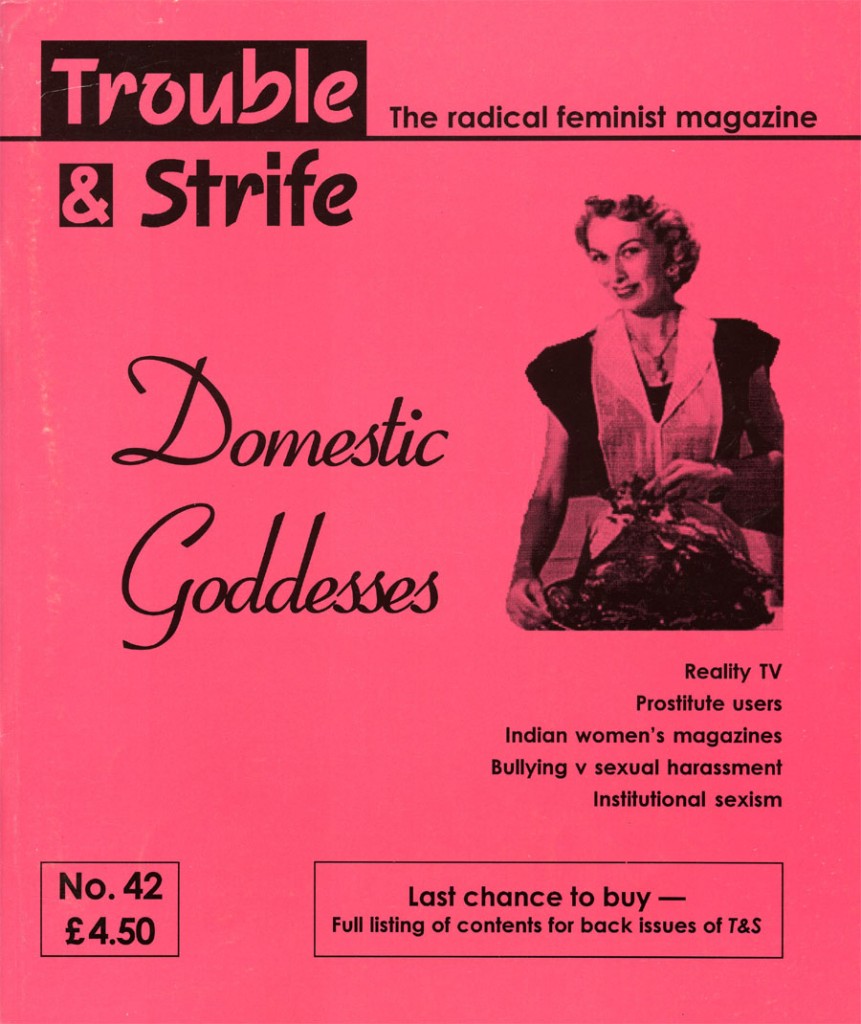 It’s life, Jim… but not as we know it — Carol Morley has mixed feelings about Big Brother, Popstars and the rest of the ‘reality TV’ boom