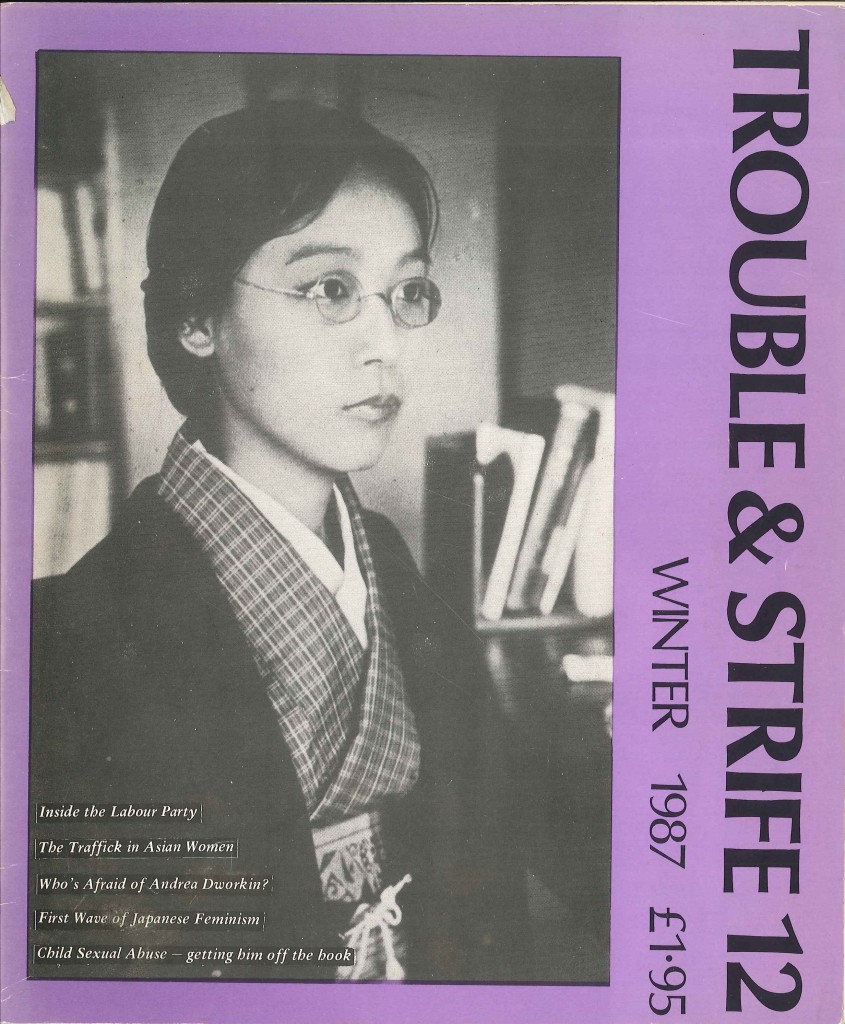 The controversial feminist — Dena Attar on the need for feminist polemic

Getting him off the hook: the theory and practice of mother-blaming in child sexual abuse — Carol Ann Hooper

A difficult, dangerous honesty — Margaret Ward on Northern Irish feminism in the 1980s

Who’s Afraid of Andrea Dworkin? A critical look at the way Intercourse has been reviewed — Su Kappeler