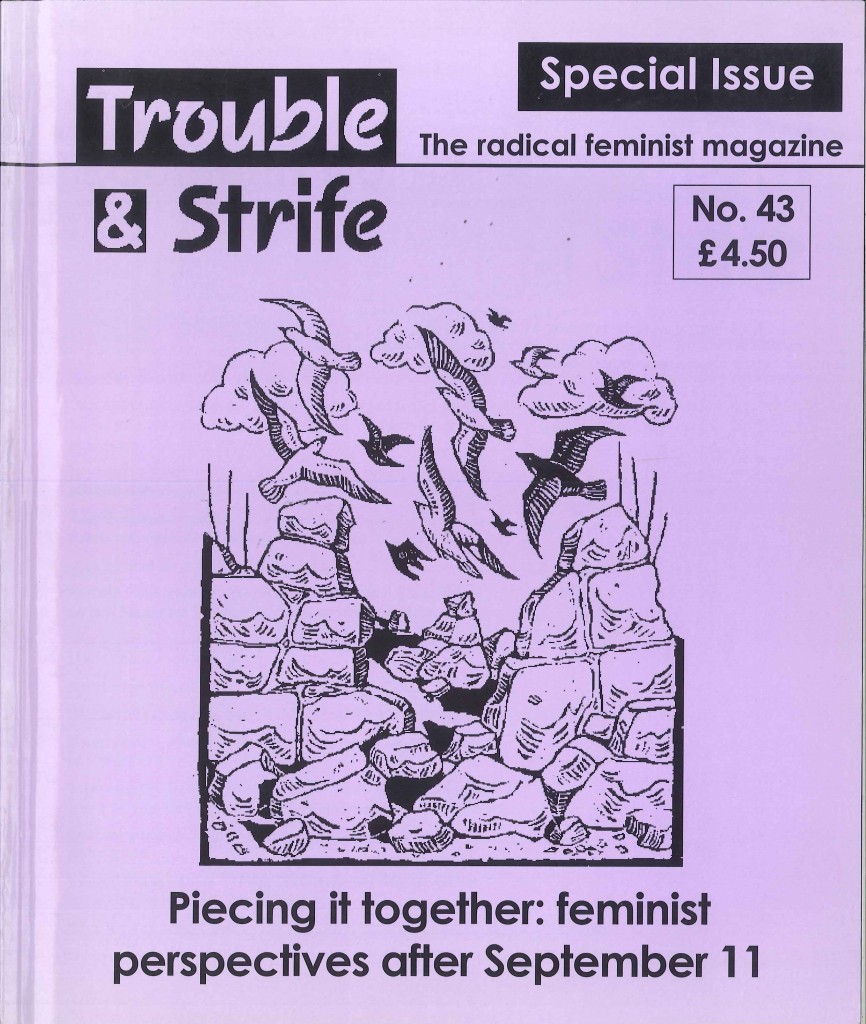 ‘We will never collaborate’ — Sue O’Sullivan and Isabel Ros López on the Revolutionary Association of Women of Afghanistan; plus an interview with RAWA’s Tahmeena Faryal

A statement from Korean women’s groups

‘We have to change our lives’ — Palestinian women write

Israel: the other stories — Helen Lowe examines religion, gender and politics in Israel